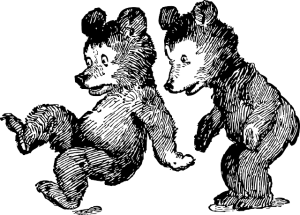 Once upon a time, there were two friends in Great Smokey Mountains, Neil and Eddy. They were very fond of each other, like best friends for ever. They used to eat together, play together and even go to hair cut together. 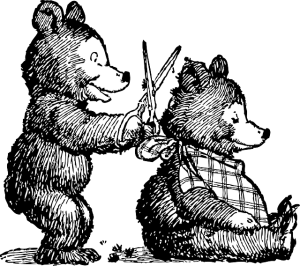 Neil was the dreamer kind. In school he learnt about space, other planets in the solar system, moon, comets, galaxies and even possible existent of aliens. He had a secret dream, a dream about going to space one day. But he did not know how.

One starry night, Neil and Eddy were sitting on a tree on top of their favorite mountain. The stars were shining bright high up in the sky. The buddies were star gazing. The sound of cool breeze ruffling through the leaves and rumbling of roller coasters at a distance were music to their ears.

The next moment they found themselves riding a roller coaster which was flying past the trees like a jet plane. “Oh wait, this isn’t an ordinary roller coaster”, shouted Eddy. “It looks just like a space shuttle”, exclaimed Neil. Just when they were trying to figure out what is going on, a voice from the roof of the space shuttle said :

“Welcome aboard The Grizlee Thunderbolt, Neil and Eddy. My name is Marcus. We are on a special mission to explore our solar system. I am your tour guide for this journey. So gentlemen, sit tight and enjoy the ride”. 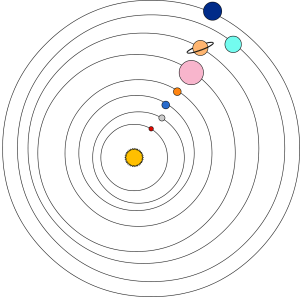 Neil and Eddy could not believe their ears. They were so excited that they could almost hear their heartbeats. Just when they started guessing where there first stop would be. a screen lit up in front of them and there was a picture of moon on the screen.

“Hello gentlemen, once again this is Marcus. Our first stop outside planet earth would be moon, as you might have guessed by now.”

“No no no no no”, Shrieked Neil. “You mean the big giant light bulb that we sometimes see at night? That must be so hot. I don’t want to burn my fur”.

“No dear Neil. You will be thrilled to know that even though the moon appears bright at night, unlike sun, it does not emit light of it’s own. In fact, just like our planet earth, it reflects the sunlight. So don’t be afraid my dear friends.”

Finally the spaceship landed on the surface of moon. “Please put on your space suits, we are about to step out”, suggested Marcus.

“But why do we need those space suits, Marcus?”, asked Eddy.

“Because, in space there is no oxygen to breathe in. Spacesuits are specially designed to protect astronauts from the radiation, weather and also provide air to breathe.”

With a little difficulty, Neil and Eddy put on their space suits and stepped out of the spaceship. Neil was very thrilled to set his foot on moon and he was dancing with joy. He thought he was the first living being to step his foot on the surface of moon.

“Well you may be the first bear to land on moon but you are not the first living being to accomplish this feat. The first person to set his foot on the surface of moon was an american and coincidentally his name was also Neil”, corrected Eddy.

The USA’s NASA Apollo 11 mission in the year 1969 was the first manned Moon landing and the the first person to set foot on the Moon was Neil Armstrong.

“Oh well, at least I am the first bear”, thought Neil in his mind. 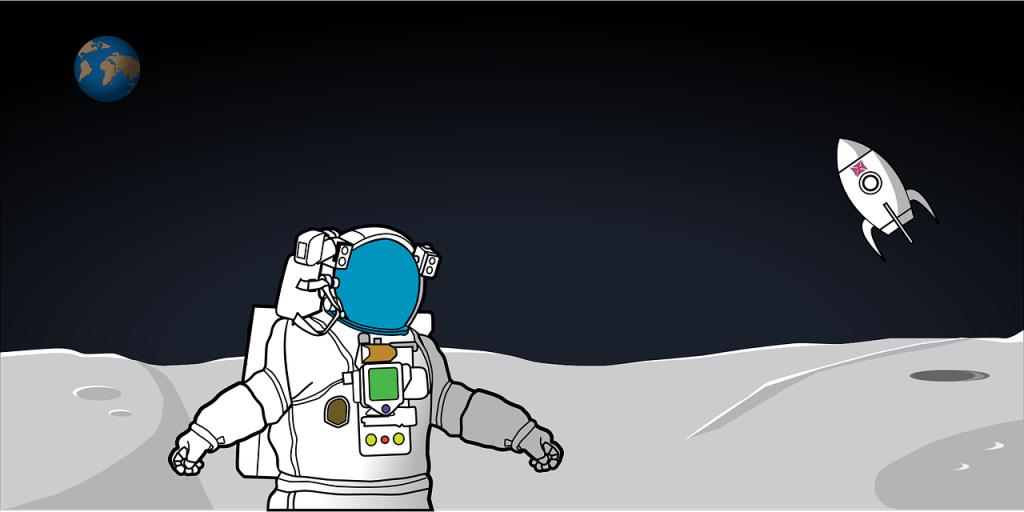 The surface of the moon was dusty. The two friends had lot of fun on moon. They even did a little picnic on the surface of moon. They etched their names on the biggest rock they could find and also collected a few moon rocks to take back to the earth as a souvenir.

Finally it was time to say good by to the moon.

After moon, the next stop was the red planet, Mars. It’s surface is brownish red and has two moons. It was so dusty that Neil and Eddy could not step out. 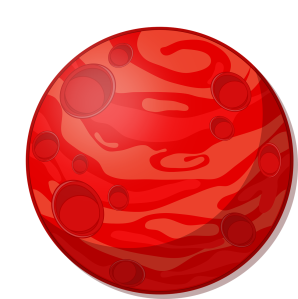 Next they flew past Jupiter, the biggest planet in the solar system. “Jupiter is a very stormy planet and is 1000 times bigger than earth. Scientists think Jupiter has 67 moons, 53 of which have been named.” 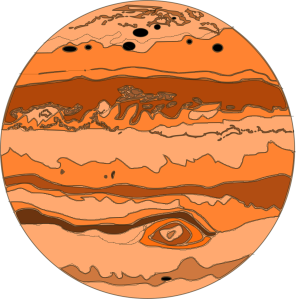 Next stop was planet Saturn, Neil’s most favorite planet. Saturn has a very unique ring surrounding it. The ring is made up of chunks of ice and dust. The spaceship went around the ring a few times. 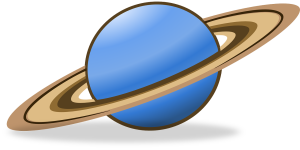 After visits to a few more planets, it was time to head back home. Happy and overjoyed, Neil and Eddie returned back to the spaceship and took their seats. The spaceship entered earth’s atmosphere with a loud thud..

Just then, a voice from distance called..

Learning : “For a dreamer, only sky is the limit”.